Bath time with her babies were some of Gregg Renfrew’s most cherished moments. She’d fill the tub with water and bath toys and suds them up with a popular brand of all-natural oatmeal body wash. Splashing, singing, and giggles filled the room, and her kids would emerge squeaky clean. Then one day Gregg entered the ingredients from the body wash label into a database that rated the level of toxins in everyday products. She could hardly believe her eyes—it was rated eight out of nine. Like millions of other mothers, she’d been unknowingly washing her babies with harmful chemicals.

Months earlier, Gregg had watched former vice president Al Gore’s documentary, “An Inconvenient Truth.” It opened her eyes to the ways in which humans are damaging the earth and got her interested in the environmental health movement. Right away she began making lifestyle changes, considering people and the planet with every decision she made. Most of all, she thought about her kids and their future—she would never put toxins on or in their bodies again.

Gregg also began thinking about building a business with a focus on personal care products that were safe for humans and the environment. She was an entrepreneur at heart and had launched multiple businesses in the past including a multichannel retail platform called The Wedding List. It was long before people were buying wedding gifts online, but Gregg was sure it would take off. She ended up selling it to Martha Stewart Living Omnimedia and worked with Martha Stewart until 2001.

A few years later, after being fired from a job that wasn’t the right fit, Gregg decided it was time to be her own boss. She knew the potential of direct-to-consumer products and began fleshing out a concept for an online beauty brand committed to safety and sustainability. She quickly discovered the U.S. Food and Drug Administration wasn’t screening cosmetics for safety. In fact, laws that regulated cosmetics hadn’t changed since they were created in the late 1930s.

Gregg made it her mission to develop and use product standards well above those required by law in the United States. In 2013, she launched Beautycounter along with a “Never List” of more than a thousand chemicals that are harmful or questionable for human use. The majority of the ingredients on the list are banned or restricted in personal care products sold in the European Union. She vowed never to use those ingredients in Beautycounter products.

She created Beautycounter as a certified Benefit Corporation (B Corp). The modified corporation structure holds companies to higher standards of purpose, accountability and transparency. For Gregg, the designation demonstrates her commitment to doing right by the earth and its inhabitants.

Gregg is also committed to economic empowerment for women, so she developed a unique selling model for Beautycounter. Customers can order directly from the website or work with independent beauty consultants who showcase and sample products in one-on-one and group social settings. Whether they are looking for a side hustle or a full-time gig, Beautycounter seeks to attract women who are passionate about aligning themselves with a company committed to changing the beauty industry—and the world.

Beautycounter’s mission has brought Gregg and members of her team of thousands of consultants to Washington, D.C., and state legislatures all over the country to lobby for beauty industry reform. In 2017, Beautycounter launched the Counteract Coalition, a group of beauty brands working to advance a safer cosmetics industry. Beautycounter proudly supported the Personal Care Products Safety Act, a bill that prioritizes product safety without compromising business growth. Gregg says the bipartisan effort is long overdue and there is still a lot more work to do to fully protect consumers. She intends to continue to advocate for the foundation her company is built upon. 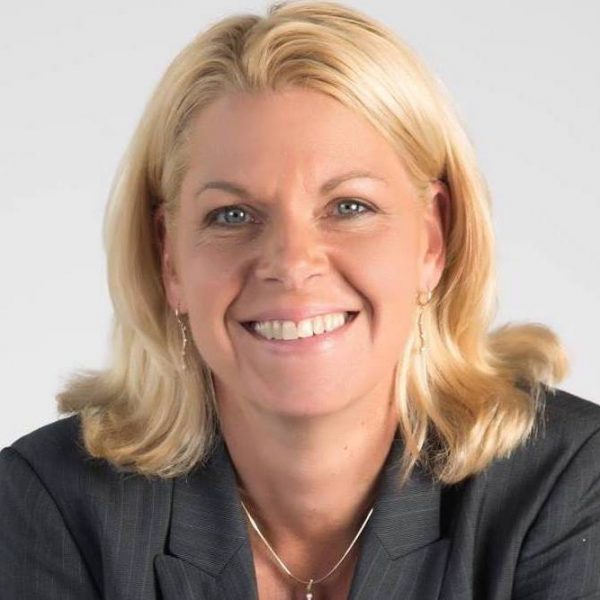 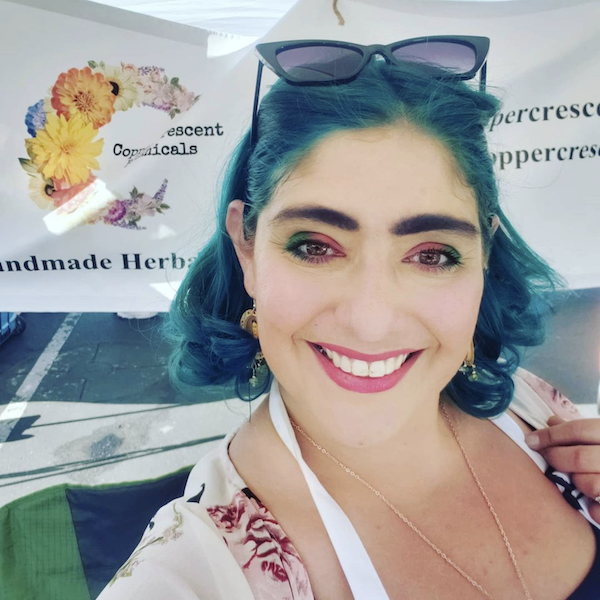