People and Planet First: Kim Bartmann Creates Community and a Sustainable Work Culture With Her Restaurants

As Kim Bartmann drove by an empty storefront on Lake Street in Uptown Minneapolis, Minnesota, it spoke to her. She’d recently had a conversation during a brunch with friends about a concept for a coffee shop, though she wasn’t completely sold on the idea. It was the 1990s, she was a student at the University of Minnesota, and no one she knew was spending time at coffee shops. Kim herself was attending school and working full time, plus she played rugby, which was like having a second job. But the concept was more about community than coffee. And—if she were to open one of the first coffee shops in the Twin Cities—she had a feeling that space on Lake Street would be imperfectly perfect.

Growing up in small towns in Wisconsin, Kim learned to appreciate farm produce stands, supper clubs and community. As a kid, she dreamed of running a roadside tomato stand. Her family moved around a lot, but she’d adapt quickly to her new surroundings and connect with new people. She valued those connections. Despite her initial skepticism, the coffee shop idea stayed with Kim. It could be a place for friends and neighbors to gather and talk. She didn’t want to cook—she’d been cooking in restaurants to pay the bills and had grown tired of it. But she thought she could offer baked goods from a local baker.

As the coffee shop idea started to materialize, Kim realized she’d need capital—at least $10,000—to get it off the ground. She went to her single mom who offered up a credit card with a $5,000 limit. Her business partner at the time kicked in the other half. Just two months after that initial brunch conversation, Café Wyrd opened in the space on Lake Street that initially caught Kim’s eye. Her friends came and brought more friends with them. The vibe was like a sober bar—a place to talk, laugh and connect. It was pre-internet, so Kim placed notebooks on the counter where patrons could leave messages for one another and make plans to meet back there.

Customers ended up hanging out at Café Wyrd for hours at a time. After a few weeks, one of her friends who’d also worked in restaurants showed up with a hot plate and told Kim she was going to need to feed people soup. Though she vowed she’d never cook at the café, Kim realized she needed to offer more than pastries. She began making soup at the start of each day as people drank their morning coffee. Patrons also wanted Café Wyrd to stay open longer, so Kim lobbied to change the city ordinance requiring restaurants to close at 11:00 p.m. Soon all Minneapolis restaurants could stay open until 1:00 a.m.

It wasn’t long before Kim was itching to open a second spot. This time, she envisioned a casual place where wine-loving and sober friends could hang out together. Once again, as she was driving around the neighborhood, a building spoke to her. This time the space had a bowling alley and a game room. It became Kim’s second venture, Bryant-Lake Bowl, in 1993. With the addition of a stage and theater seats, Kim focused on providing a casual atmosphere for couples to have date nights, for friends and families to connect, and for the arts community to showcase their talents.

In 2001, she converted Café Wyrd to Barbette, a French-inspired brasserie. She developed a passion for agriculture and partnering with local and organic farmers to source ingredients. Kim learned about the restaurant industry’s impact on the environment. When she found the space for her next restaurant, Red Stag Supperclub, she committed to making it LEED certified, which meant creating an interior environment that’s healthy, productive and efficient. Launched in 2007, Red Stag is a nod to Kim’s love of old-school Wisconsin dining, featuring Fish Fry Fridays and cheese curds on the menu.

Kim continued to innovate and open new restaurants in Minneapolis—community spaces inspired by the buildings and neighborhoods that welcomed them. Pat’s Tap is a gastropub tribute to her mom. Bread and Pickle is a quirky lakeside concession stand offering an outdoor menu with grass-fed burgers. Tiny Diner occupies a building that stood vacant for years and now, in addition to quality food and cocktails, showcases biointensive agriculture—edible gardens, rainwater catchments and rooftop honeybee hives.

A Commitment to Giving Back

While she’s committed to the people who frequent her establishments, Kim also cares deeply about her team. A true restaurant industry pioneer, she has offered health insurance to employees since 1993. She was instrumental in getting smoking banned in restaurants in Minnesota because she recognized it was an employee health issue. And more recently, she led the way in elevating awareness for the importance of providing health benefits to restaurant industry workers by adding a controversial 3 percent service charge to customers’ tabs to cover the costs.

Her fourth core value—connecting with community purpose—is evident in her fierce commitment to giving back. Bartmann Group has supported hundreds of nonprofits and community organizations over the years. Kim volunteers her time and talents in many ways, including serving as the president emeritus of Women’s Chefs and Restaurants (WCR), an international organization dedicated to advancing women across the culinary industry through education, promotion, connection and inspiration.

While her company, Bartmann Group, doesn’t operate any roadside tomato stands (at least not yet), Kim’s longtime love of farm produce, supper clubs and community is evident in all of her ventures. 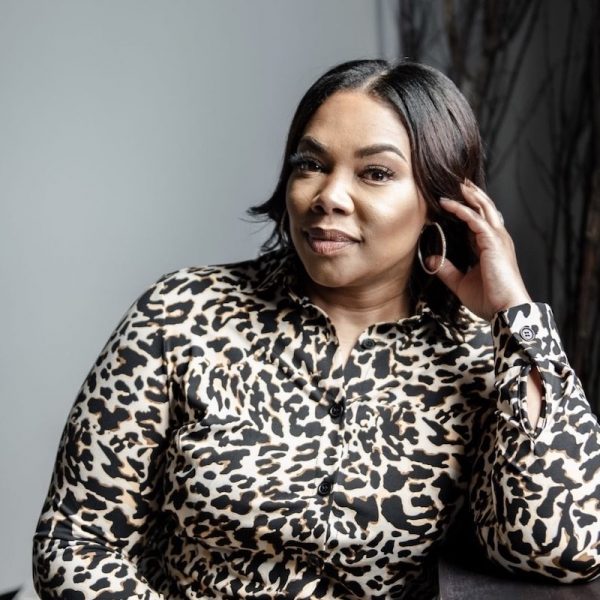 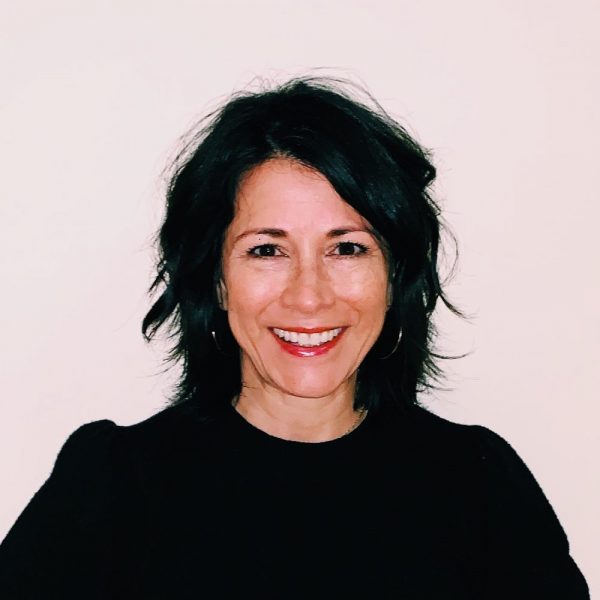