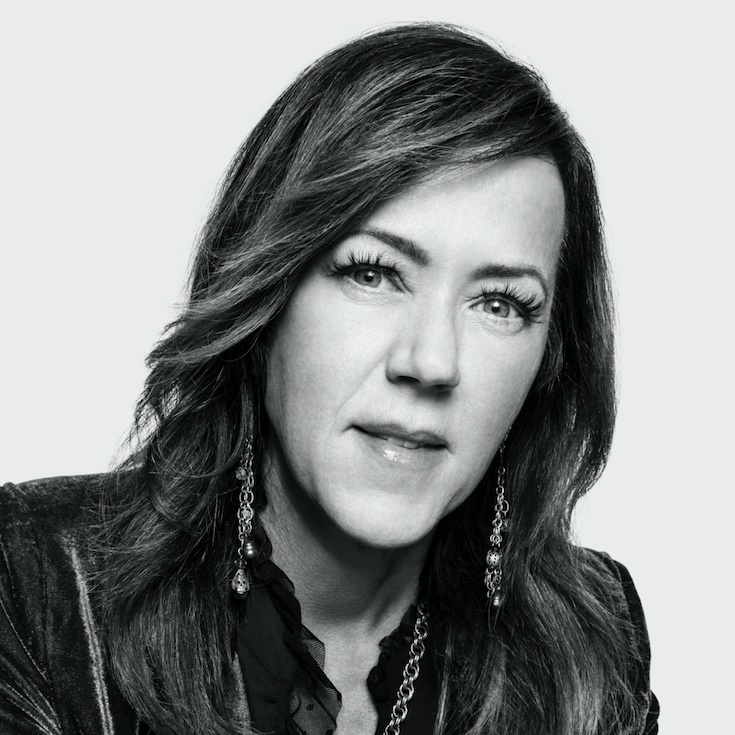 Kim Witczak’s Whyography is one of more than 30 stories featured in the “Whyography: Building a Brand Fueled by Purpose” book.

Trigger Warning: This story contains references to mental health and suicide and may be triggering to some readers.

Kim Witczak’s job required her to travel all over the world to work on film and photo shoots for big brands. A business trip in 2003 should’ve been like the others. But before she left, her typically laid-back husband, Woody, wasn’t himself. He’d landed his dream job but wasn’t sleeping. A month earlier, he was prescribed Zoloft, an antidepressant. He wasn’t depressed and didn’t have a history of depression, but his physician said it would take the edge off and help him sleep. A week before her trip, Woody fell to the kitchen floor clutching his head begging Kim to help him. They called the doctor, who said it would take time for the drug to kick in. Now Kim was working 700 miles from home and Woody wasn’t responding to messages. She asked her dad to check on him and when he called back, the news was something she never imagined. Woody had taken his own life at 37 years old.

She worked with an attorney to file a wrongful death lawsuit in federal court. She sat in on hearings in Washington, D.C., and learned about drug laws. She became the voice of the voiceless, speaking out for Woody and others who’d lost their lives as unwitting drug company test subjects. She launched Woody Matters, an organization dedicated to educating consumers, advocating for patients and families, and influencing drug safety reform.

Today, thanks to the efforts of Kim and others, change is slowly happening. Consumers are getting smarter. Laws are being enacted to protect them. But there is always more work to do. If Kim ever doubts the difference one person can make when taking on a giant industry, she reminds herself of a time when a media conglomerate proposed a second cell phone tower near her and Woody’s home, and Woody decided to fight it. She asked if it would be worth the effort and he said: “I’d rather try like hell and lose than do nothing at all.” The request to build the tower was denied. And Woody’s words are now the mantra that guide Kim every day.

To learn more about Kim’s efforts, visit WoodyMatters.com and KimWitczak.com. 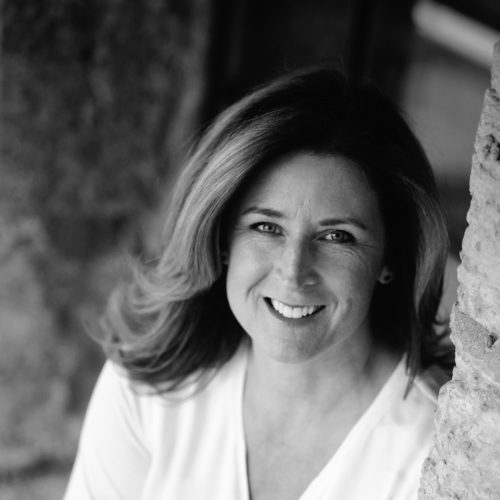 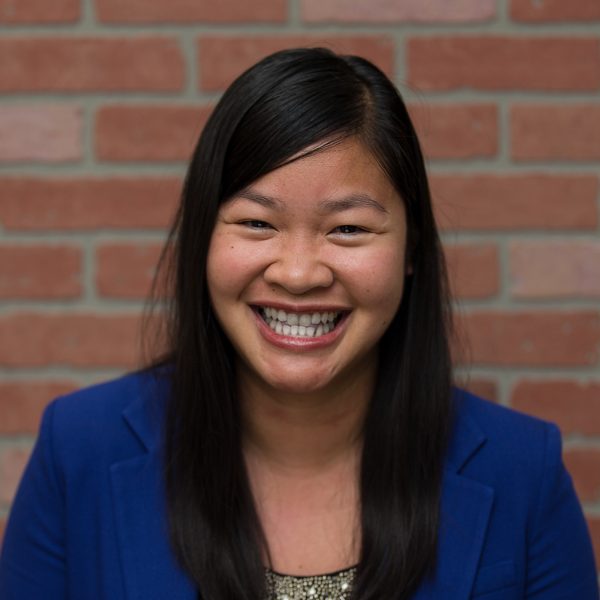 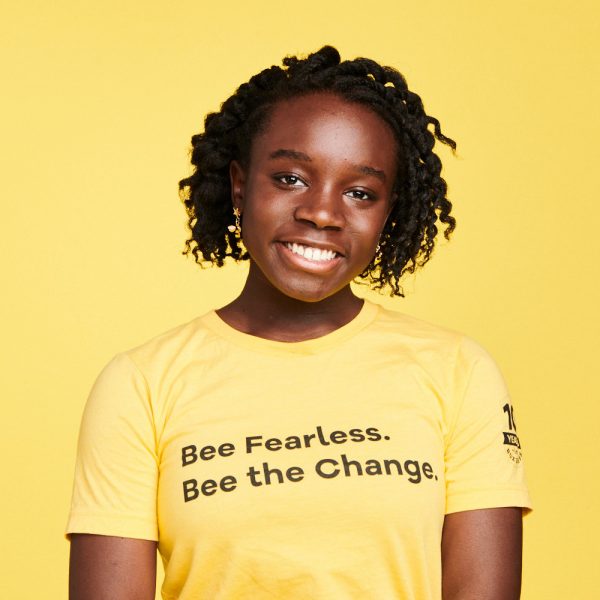