Cheers to Women: Kjersten Merila’s Vodka Company Donates Half of Its Profits to Female Business Founders

Kjersten Merila grew up with an entrepreneurial father. But he always advised her against following in his footsteps. So instead, Kjersten created her own path. She put her analytical mind and project management skills to good use as a compliance strategist in the health care industry. She was a happy contributor to the workforce and found the work fulfilling. And yet, when a business idea began to bubble up, Kjersten felt energized in a way she hadn’t before.

Kjersten and her husband, Steve, were on an anniversary trip in Kentucky, checking out a few craft spirit distilleries. Steve had founded a successful brewery in Minnesota a half-decade prior. As a couple, they enjoyed learning what others were doing in the industry and getting to know the makers of small, boutique spirit brands. When the idea of creating her own vodka brand emerged, Kjersten knew it needed to do more than just taste good—it needed to do good.

Though she felt strongly the business needed to give back, Kjersten wasn’t so sure she was ready to pursue entrepreneurship. It was Steve who encouraged her to take a risk and try something new. In fact, he is her biggest supporter. She kept her full-time job and launched the socially minded vodka company as a side hustle. Two years after the original concept emerged, Her Spirit Vodka hit the shelves. Her Spirit is made in Indiana and bottled in Princeton, Minnesota. It is six times distilled, with a clean, sweet taste. It’s got a hint of fresh grain in the middle and finishes smoothly, with a touch of creaminess.

Kjersten is 100 percent owner of the company. She and Her Spirit are dramatically raising the bar for corporate social responsibility by donating a full 50 percent of its profits to women entrepreneurs. Why female founders, when Kjersten is passionate about many causes? Because she wants to use her unlikely leap into entrepreneurship to empower other women who are similarly hesitant to make the move. And why give back so much? Kjersten knew she wanted to do something big—to make a real impact. To date, Her Spirit Vodka has donated $10,000 to women-owned businesses.

Kjersten doesn’t dream of making it rich so she can quit her day job. She wants to sell more of her award-winning vodka, so she can give more money away to women entrepreneurs. She envisions establishing a foundation, to handle what she hopes will be Her Spirit’s ever-expanding philanthropic efforts. 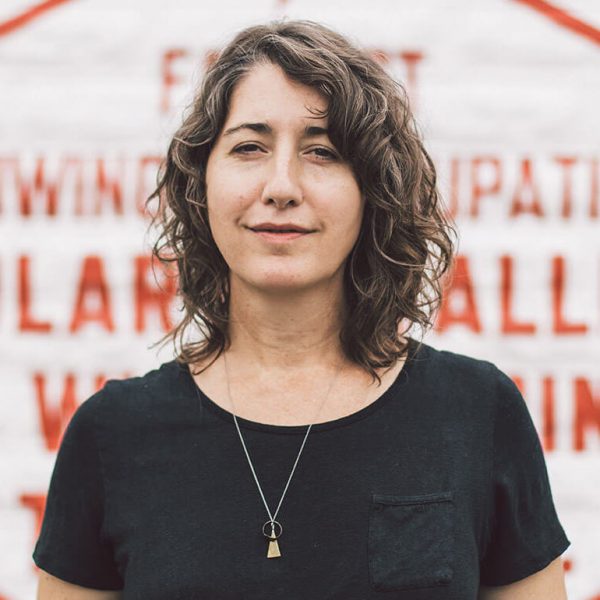 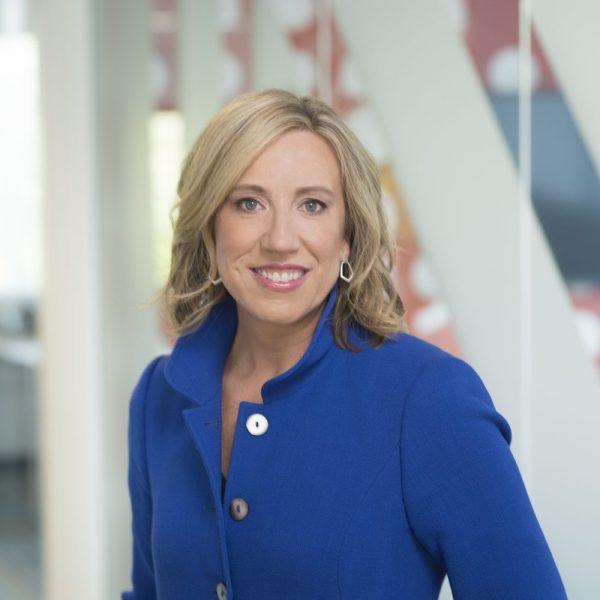 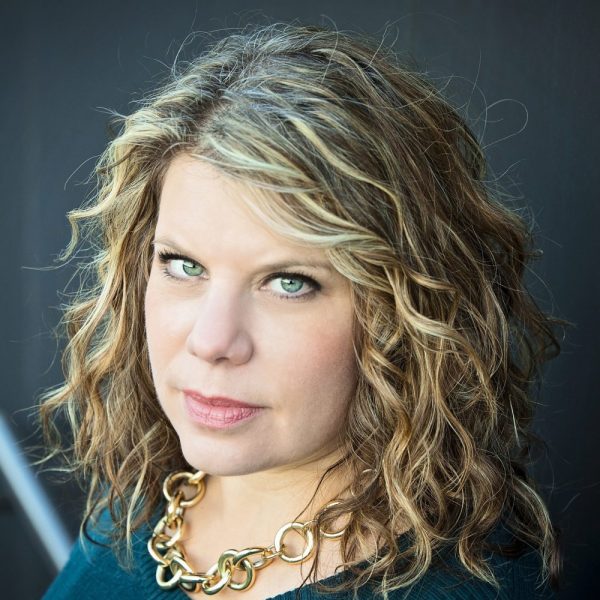 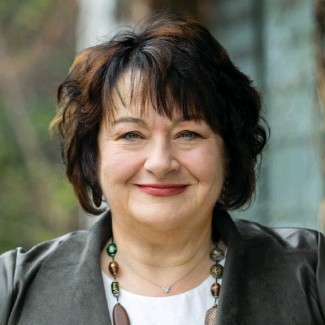