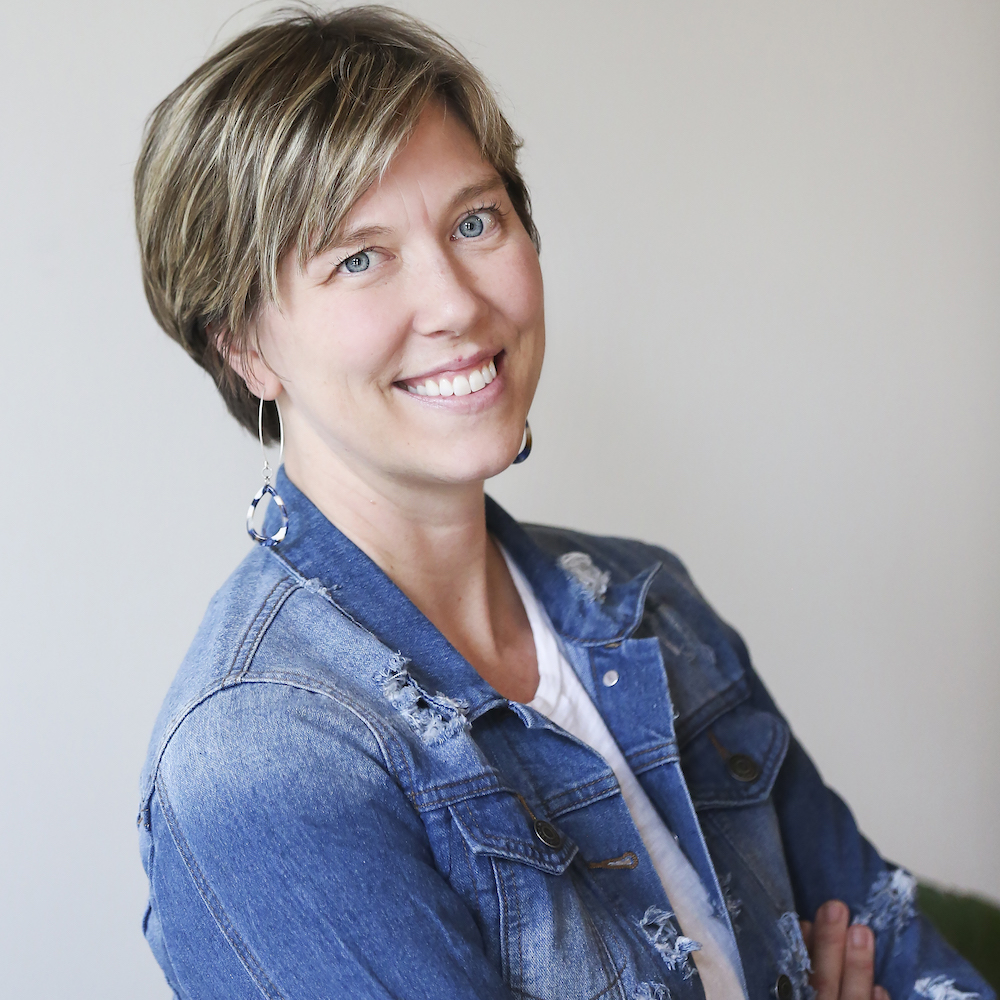 Lauren VanScoy’s Whyography is one of more than 30 stories featured in the “Whyography: Building a Brand Fueled by Purpose” book.

Lauren VanScoy was sitting on the kitchen floor of a friend’s house having an emotional breakdown. She wanted to be anywhere other than where she was in that moment. She hadn’t seen her close girlfriends much since having her second baby several months earlier. But on that “girls’ night in” her friends noticed something different about Lauren and were concerned. So they started asking questions. Where had she been? Why was she so distant? Was there something she wasn’t telling them? Lauren didn’t have any answers. She could barely speak at all.

She knew about postpartum depression but hadn’t experienced it after the birth of her first child or even the first few months after her second baby. Now things weren’t quite right, but she couldn’t put her finger on it. She was struggling with social anxiety. Friends’ social media posts were making her feel excluded and even paranoid. She couldn’t figure out why it upset her so much, especially since she didn’t want to leave the house anyway.

And then there was that moment on her friend’s kitchen floor when it all came to a head. While it was incredibly painful at the time, it pushed Lauren to meet with a counselor. As it turned out, there was a medical explanation for what she’d been experiencing—major depressive disorder manifesting as anxiety. She learned about treatment options and worked with her doctor to get her medication right, and her mood improved significantly.

Lauren also discovered aromatherapy and essential oils, which immediately helped relieve her anxiety. Finding a balance of traditional medicine and all-natural remedies was life-changing. It inspired her to become a certified aromatherapist. She formulated her own products at home and officially launched Essence One in 2016 while she continued to work full-time. She sold her products online and participated in special events on evenings and weekends.

At those events, Lauren educated hundreds of women on the benefits of living a life free of the toxins often found in beauty and home products. She also shared the role natural remedies played in transforming her own health. As she talked about her anxiety and depression, she heard from countless others who’d experienced similar issues. She realized how important it was to talk about mental health to help eliminate the stigma associated with it. She became so passionate about it she began donating a portion of her business proceeds to organizations dedicated to mental health education.

In 2018, Lauren took the leap to full-time entrepreneurship. As she connected with other women-owned businesses in Minnesota, she discovered many shared her philosophy about giving back to the community. She proposed a partnership to five other female founders—Ginger Neilon of Baubles and Bobbies, Anna Hagen and Nikki Hollerich of Hagen and Oats, Robyn Frank of Thumbs Cookies, and Sairey Gernes of Towel Topper and Urban Undercover. Their joint retail venture, Six for Good, launched in 2019, and they added a second location in 2020. All six women are committed to putting people and planet over profit. Each donates a portion of sales to causes she is personally committed to—from putting an end to sex trafficking to ensuring everyone has access to clean water.

To learn more about Lauren’s businesses, visit EssenceOne.life and SixForGood.com. 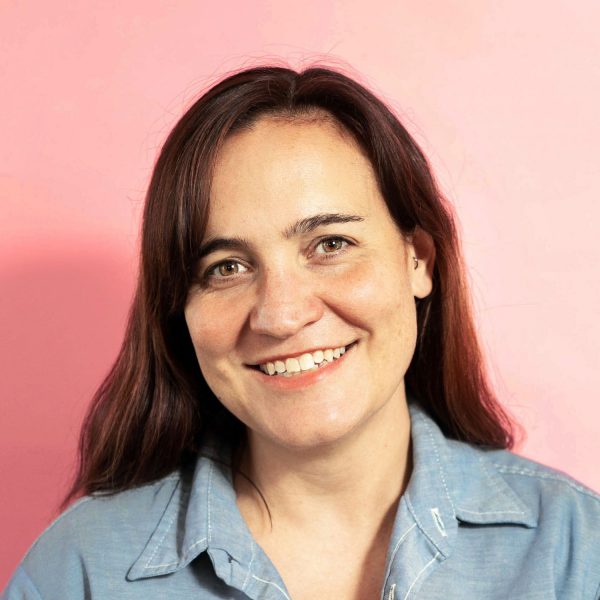 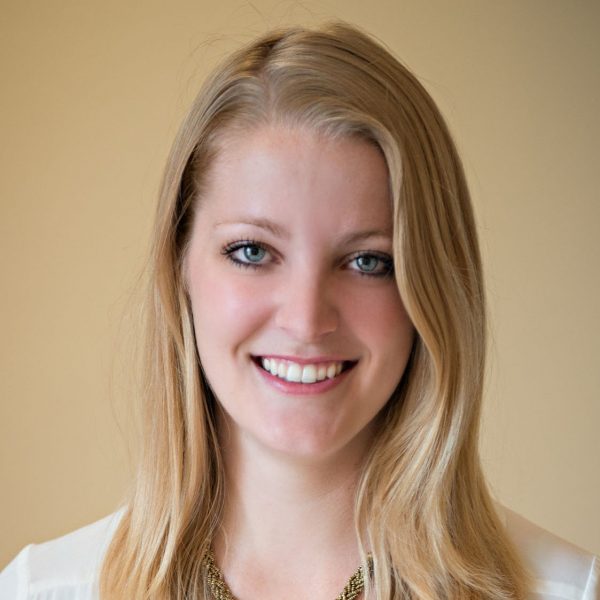 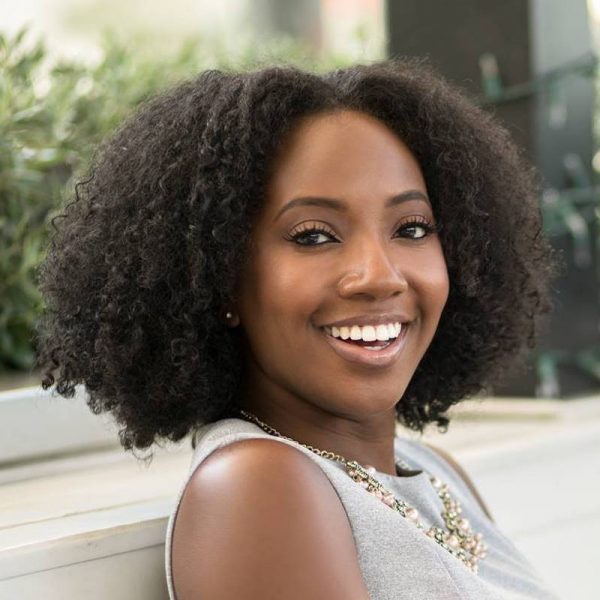 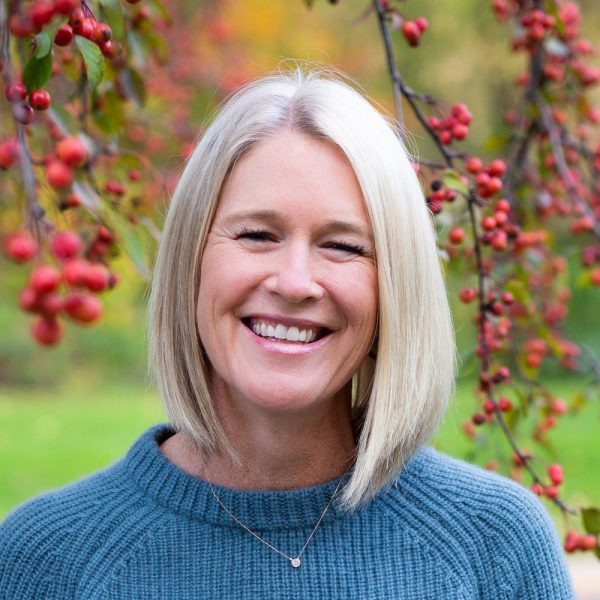