As Lena Graham-Morris was about to head into surgery, she received a phone call. It wasn’t a well-wisher sending positive thoughts for a successful procedure. The person on the other end informed Lena her fashion talk show, “Style Check,” was being canceled. She was crushed. As a professional stylist and makeup artist, Lena felt like she was losing everything she had worked so hard to achieve.

Though that time in her life felt like rock bottom for Lena, it was short-lived. Out of necessity, she ended up taking on a role with the African American Chamber of Commerce of Central Florida. She saw it as a temporary solution and a way to get her feet back on the ground. It ended up being the exact right job at the exact right time. It opened up the door for Lena to connect with small business owners in her area. As she started building relationships with other minority entrepreneurs, she realized she was uniquely qualified to help them tackle their business challenges—and her coaching business, The Entreprenista, was born.

Through The Entreprenista, Lena serves as a business coach and consultant to women-owned businesses. She uses her personal experiences to help empower her clients. She’s not afraid to talk about what she learned from her past. She says a pivotal mistake she made was dimming her light so others could shine. Lena encourages her clients to speak up because she says people assume women of color should be in support roles. And that will only change as women use their voices and own their power. She believes these struggles are universal to women, and women must overcome them to accomplish their purpose.

Lena also uses The Entreprenista to share her personal brand. She wants to show women that being true to yourself—and even eccentric—doesn’t take away from the ability to be a leader and get things done. She loves pushing the boundaries of what people expect from a savvy businesswoman and elevates her fashion-forward style to inspire other women. It also keeps her connected to her roots in fashion, which is key since Lena will launch a new online fashion talk show in the near future.

It’s no surprise that Lena’s own purpose was realized through entrepreneurship—it’s in her DNA. In addition to her consulting practice, she’s also at the helm of her family’s business, Horus Construction Services. She plans to lead it into its fourth generation—a significant milestone for an African American-owned private business.

But she has even bigger plans for The Entreprenista. Lena aims to lead a movement of empowered women and minority small business owners. She plans to speak in front of more audiences and publish a memoir to share more of her insights. And she wants to create a lasting legacy by launching a foundation that offers scholarships and grants to help women entrepreneurs succeed. Lena’s ultimate goal: “I want to build my influence to create a safe place for women to know it’s OK to make mistakes. I want them to feel strong, smash goals, and break ceilings.” 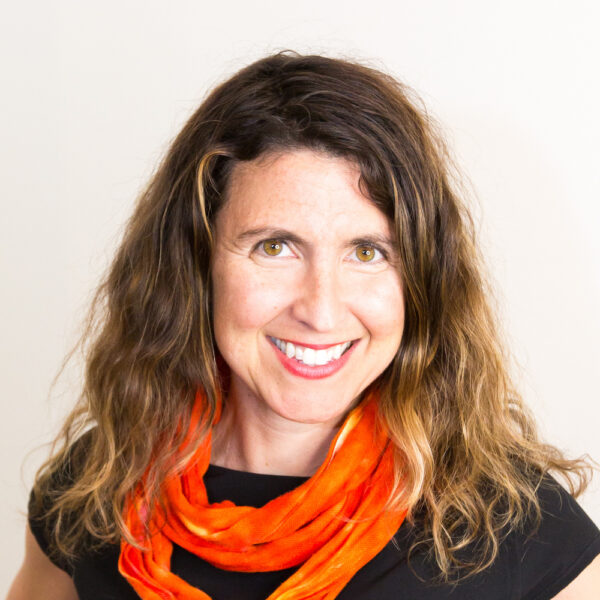