Lisa Lavin almost dropped her fork. What she thought would be a routine networking lunch was shaping up to be the moment that would change her life forever. Her lunchmate had just shared an idea that made it crystal clear to Lisa what she needed to do next in her career.

At the time, Lisa was experiencing what she now looks back on as “two years in the desert”—a stretch of unemployment during the Great Recession. Lisa had initially followed her love of animals into a career in veterinary medicine and went on to pursue a business career in the healthcare industry. Only she wasn’t scratching the entrepreneurial itch she’d had since she was a kid. So, she left her successful corporate position and joined a startup. That company ended up folding when the 2008 financial crisis hit, leaving Lisa without a job. She wondered what she’d do next, including how to ensure her next professional move got her closer to fulfilling her personal passions.

The stars finally aligned during lunch that day. Her lunch partner, who ultimately became the co-founder of her company, shared an idea for a pet video phone that would enable pet parents to connect with their beloved dog or cat while gone at work during the day. As a pet owner herself, Lisa knew there was a market for this product and that nothing like it existed. Lisa also saw the opportunity to build a technology platform that could be applied to other markets, such as healthcare. As an animal lover, a healthcare improvement advocate and an aspiring entrepreneur, she knew this was the idea that could bring it all together for her.

Lisa’s vision came to fruition with PetChatz, technology that has helped thousands of pet owners interact with—and even dispense treats and aromatherapy to—their fur babies from afar. The world’s first digital daycare system for the home-alone pet, PetChatz HD system has two-way video functionality, making it possible for pets and pet owners to see each other simultaneously. PetChatz also streams DOGTV and has an accessory option that lets pets call their owners and play treat-dispensing brain games by pressing a light-up button with their paw.

Lisa and the team went on to expand the concept of “be there from anywhere” to help caregivers stay connected to senior citizens—another group Lisa is passionate about serving. The technology is designed to ensure the right pill is taken at the right time by the right person. Ōmcare uses the same capabilities as PetChatz to allow human-to-human interaction, and to dispense medications that the caregiver can monitor remotely.

Lisa foresees other areas where virtual interaction can solve problems and make life easier as well. As she thinks about the many audiences her technology could serve in the future, she’ll keep letting her personal passions guide the way—they haven’t led her astray yet.

To learn more about Lisa’s business, visit PetChatz.com and Ōmcare.com. 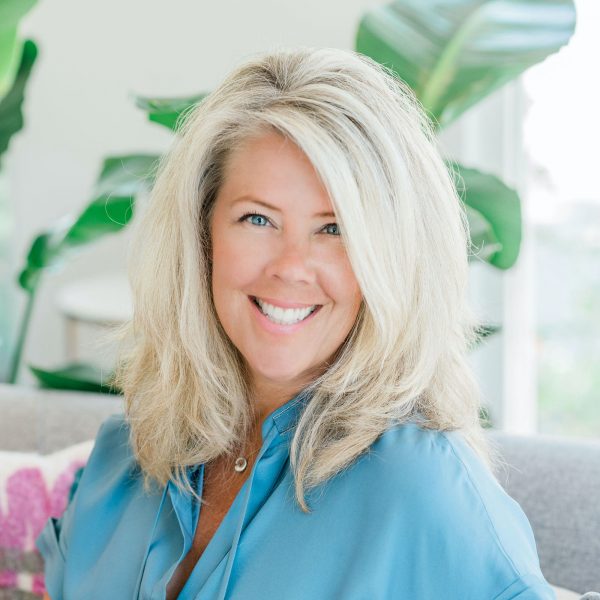 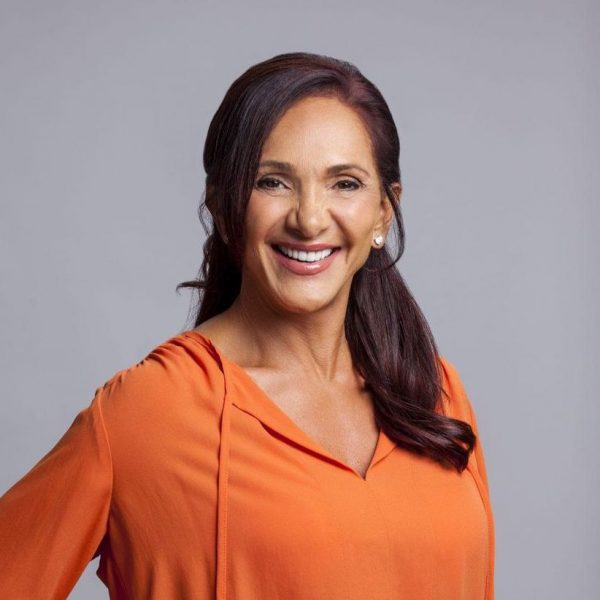 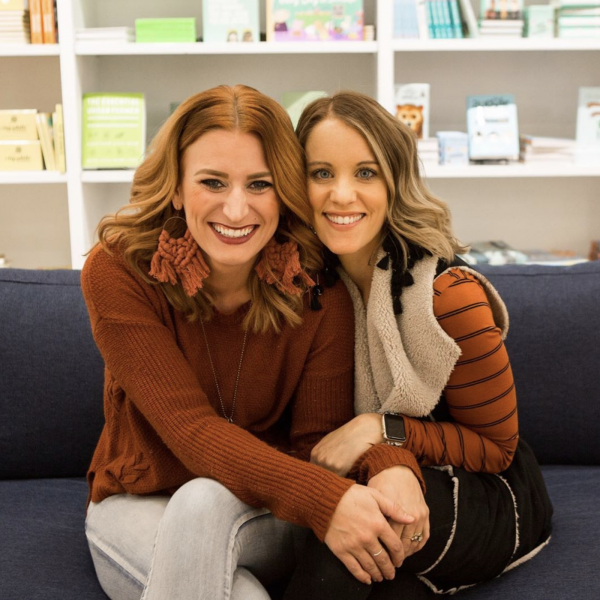