Melissa Taylor’s Whyography is one of more than 30 stories featured in the “Whyography: Building a Brand Fueled by Purpose” book.

When Melissa Taylor was a little girl, she dreaded getting her hair done. She never liked how it turned out. She observed other girls who loved their hair, and she noticed a direct connection between how they felt about their hair and their self-esteem. As a teen, she started styling other people’s hair as a way to express her creative side. What she enjoyed most was seeing the boost of confidence people would get. But Melissa never imagined being a hairstylist or owning a salon one day.

After attending a career fair in college, Melissa narrowed her options to two companies. One of them was Target Corporation in Minnesota, which recruited her for its leadership development program in the financial services area. Melissa decided to jump into corporate life and relocated from Atlanta to Minneapolis. While she was grateful to work for a Fortune 500 company, after three years of the daily grind she longed for something more. That’s when she started doing hair for weddings on weekends.

Melissa quickly realized she was making more money working two days a week as a hairstylist than she was in two weeks at her day job. And she was having a lot more fun. So she rented a chair on a trial basis, doing hair at a bridal salon. She loved it so much she ended up leaving Target. And when the woman who owned the salon announced she was selling it, Melissa took a leap of faith and took over the lease. In 2011, the salon now known as Beauty Lounge Minneapolis was born.

Owning a salon was harder than Melissa anticipated. Some stylists left when the original owner left and Melissa upped chair rental slightly. That meant she needed to spend time networking and finding new stylists. She knew getting the right people was key to building the business. As a black woman, it was important to Melissa that everyone felt like they belonged there. She wanted the stylists to be skilled in working with all hair types—she’d seen untrained stylists fail too often when working with African American hair textures.

As she found the right people, and found her groove, Beauty Lounge began to make a name for itself. She became known for her commitment to changing the beauty industry. And after discovering YouTube channels featuring untrained individuals instructing parents of biracial children on how to do their hair, Melissa launched the Texture Academy and started offering classes taught by professionals.

Today, Melissa describes her salon this way: “We’re not a black salon, we’re not a white hair salon, we’re not a curly hair salon, we’re not a natural hair salon. We’re a salon for people who value diversity. We are challenging the norms in our industry hoping to create a shift.” Melissa is on a mission to show girls with dark skin and textured hair they are beautiful exactly as they are, and they don’t have to change the way they look to measure up to anyone else’s standards of beauty. 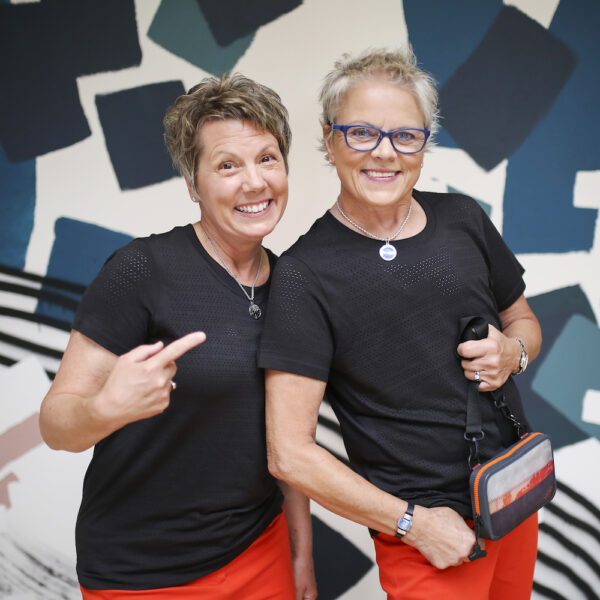 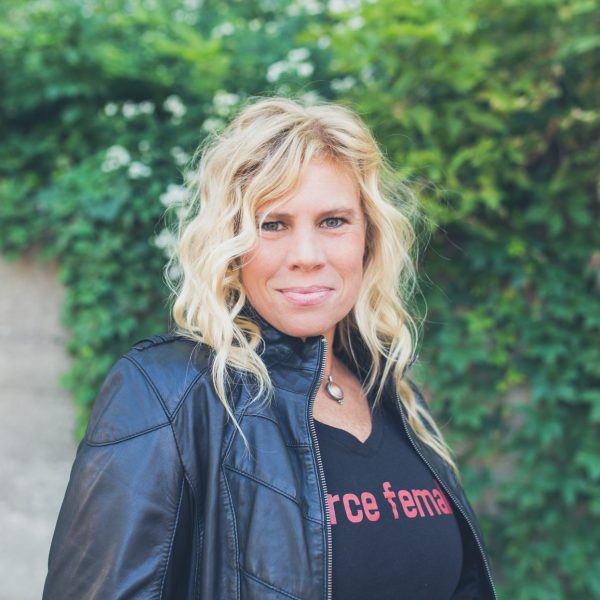