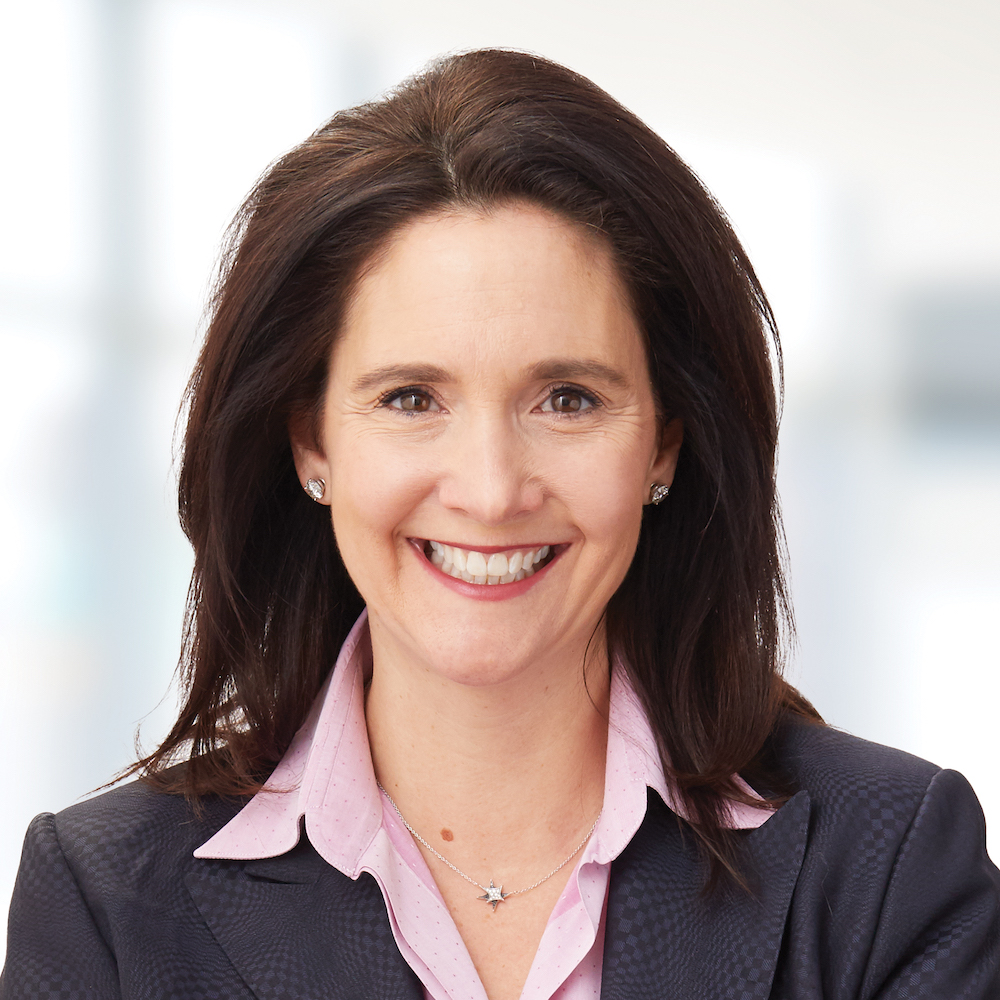 Amy Langer was working for a publicly held national staffing agency as a director of business development. It was the early 2000s and temporary employment agencies were booming. The job was fast-paced. There were big quarterly budget numbers to hit. And the role required travel six days a week. But there were perks too, like an occasional upgrade to a first-class seat. On one particular day, she was traveling with her colleague, John Folkestad, who was seated toward the back of the plane. Amy gave up her upgraded seat to sit with him. She had no idea that trip would change the entire trajectory of her career.

Over the din of chatty travelers and crying babies, they talked about the future. Amy contemplated her options for continued growth within the firm and her desire to start a family with her husband. She realized the path she laid out—with more responsibility and travel—wasn’t one she saw herself taking long-term. And now she’d said as much out loud to John. Amy knew she had to address it, to make a change. The focus of their conversation shifted to the idea of starting their own company.

As they continued to revisit the conversation they’d had on the plane, Amy and John zeroed in on what they thought was missing from other staffing agencies. Amy began her career as a CPA at a Big Four accounting firm. What she loved there was the culture—the ability to work autonomously on client projects and make a meaningful impact within those companies, often in a short period of time. She also appreciated the lasting and recurring nature of the relationships she and the firm were able to establish with clients. She and John realized they had an opportunity to create a different kind of staffing agency.

In 2002, Amy and John brought their vision to life and launched Salo. Headquartered in Minneapolis, Minnesota, Salo provides organizations specialized support delivered by leading industry professionals on a contingent, project or permanent basis. Their forte: Matching C-suite leaders and teams from companies ready for transformation with expert consultants and freelancers in finance, accounting and HR. From the get-go their relational approach set them apart. Salo quickly established its niche and the business took off.

Amy’s work pace was just as hectic as it had been before, but she was able to do it on her own terms. She started her family. Her first son was born nine months after Salo was founded. Two years later, twin boys arrived. During that time, the business grew to $20 million in revenue. Amy learned a lot along the way, including how to create the workplace culture she and John envisioned. It didn’t happen overnight. But there were several values that continued to come up as Amy talked with prospective clients, partners and employees: Professionalism, positive energy, curious, driven, aware/intuitive and connecting. Today, they’re the values everyone at Salo leads with in all aspects of the business.

As Salo celebrates its 20th anniversary, Amy couldn’t be happier she gave up her first-class seat on the plane all those years ago. Salo is a multiple “best place to work” award winner, but it’s not just recognized as a great business internally. It has earned a reputation for being a company that truly puts people and relationships first—from clients to consultants and the community at large. Salo intends that people are better for having interacted with the company.

To learn more about the business, visit SaloLLC.com. 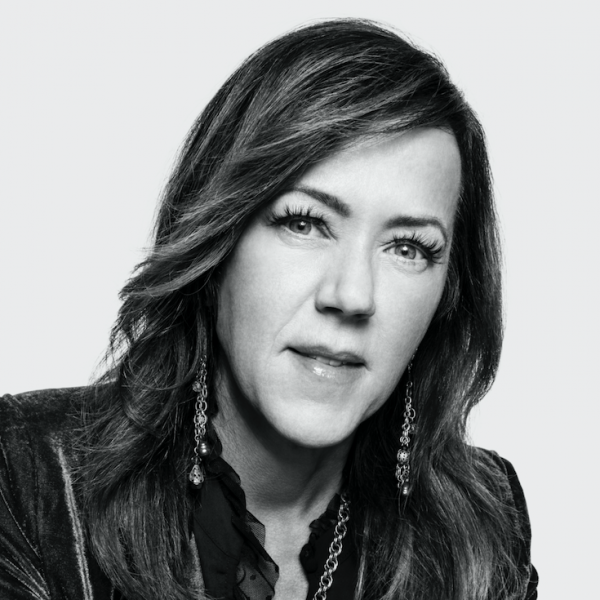 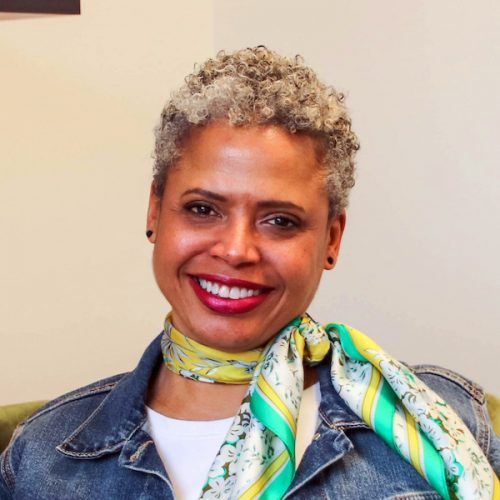