Reshma Saujani felt thoroughly defeated as she read the words in front of her. It was her third rejection from Yale Law School. So many thoughts rushed through her head. The daughter of Indian political refugees who fled Uganda in the 1970s, Reshma learned early on the value of being brave, working hard and never giving up on the American dream. She was convinced a law degree from Yale would be her passport to changing the world. She thought she’d done everything right. She finished her undergrad in three years, aced the LSATs, and was currently studying public policy at Harvard. And still she hadn’t gotten into Yale.

Reshma didn’t give up. She eventually earned the law degree from Yale she coveted. But in the process she began to realize her obsession with having the perfect resume was actually holding her back. All the time she’d spent worrying about a primo education was time she could have devoted to actually making a difference—tackling local, national and global issues she was passionate about. None of which required a degree from Yale. She made a conscious decision to focus less on perfection and more on making bold moves.

At age 34, she made her boldest move yet—launching a grassroots congressional campaign against New York’s longtime incumbent. By day, Reshma had been working at a top five New York law firm. She spent her evenings and weekends focusing on pro bono work that included social justice cases and developing the first South Asian American voter outreach organization in the nation. She was passionate about immigration, education and innovation. So she left the stability of the firm to run for political office. She lost by a landslide.

Her work in the political arena changed Reshma’s life in many ways. She learned not only to accept failure and bounce back but to embrace it as a learning experience. A few years later, while working as deputy public advocate for the city of New York, she lost a bid for public office once again—this time as the state’s public advocate. Again, she looked for the lessons in the journey.

What stuck with Reshma was something she witnessed in the classrooms she visited while campaigning for public office. She noticed that boys significantly outnumbered girls in computer classes. As she dug deeper, Reshma discovered the connection between the gender gap in computer sciences and the messages kids received starting at a young age. Boys were commended for being brave and taking risks, while girls were encouraged to strive for perfection.

The realization led Reshma to launch Girls Who Code in 2012. The organization was founded with a single mission: to close the gender gap in technology. Through after school clubs, campus programs and summer immersion programs, girls in grades three through 12 are provided an opportunity to explore computer coding in a fun and friendly girls-only environment. They design and develop websites, apps and wearable tech. They learn about different tech jobs and meet women working in technology fields.

This support is critical to the success of girls and women as well as to the nation’s economy. In the future, the majority of jobs will be in tech or tech-related fields. The current reality is that women make up just less than a quarter of the computing workforce. Reshma and her team are working to change perceptions about what computer programmers do and look like so girls see themselves as programmers and get excited about computing careers.

Since its launch, Girls Who Code has reached hundreds of thousands of girls. Participants are entering college and declaring computer science and related majors in large numbers. When she launched the organization, Reshma never imagined it would become a national movement for empowering girls and young women in tech. But Girls Who Code is doing just that—supporting girls in breaking down stereotypes, encouraging them to explore male-dominated industries and showing them the power of bravery and resilience. 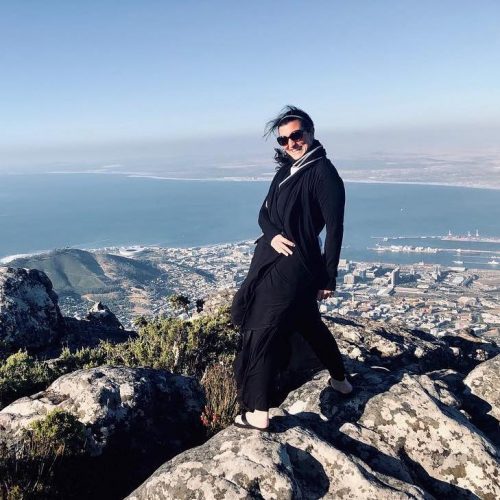 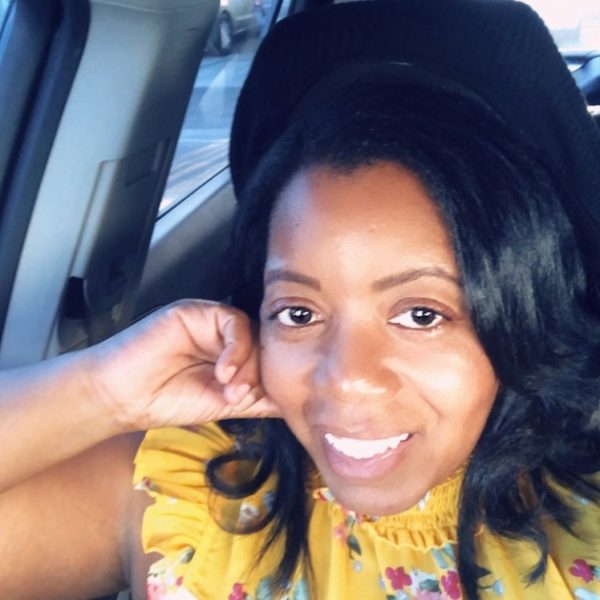