As a Stanford University sophomore, Shiza Shahid wasn’t losing sleep to late night studies or after hours parties. It was news from family back home in Islamabad, Pakistan that interrupted her sleep. On one particular night, she was startled awake by her cell phone. The volume was turned up as high as it would go so she didn’t miss a single call. The frightening news that night: A bomb had just blown up a nearby hotel. Shiza’s sister had recently been married at that hotel—it felt way too close to home.

In the two years Shiza had been away from home studying on scholarship, the Taliban had taken control of the city where her family had lived for generations. They terrorized its citizens and especially women. Before that, kids happily played outside and rode their bicycles in the streets. Girls looked forward to going to school each day. Then, in 2009, the Taliban issued an order preventing girls from receiving an education. While schools for boys remained open, the militia bombed more than 2,000 schools for girls.

During that time, the New York Times began documenting the story of 11-year-old Pakistani girl Malala Yousafzai and her father, Ziauddin. Malala secretly blogged for the BBC, providing an inside look at what it was like for a young girl to live under the Taliban rule, while her father publicly advocated for girls’ education. Shiza was moved by Malala’s experience and felt fortunate to have access to an elite education in America. She reached out to the Yousafzais to see if there was a way she could help.

Initially, Shiza organized a girls’ summer camp in Islamabad for Malala and nearly 30 girls. The camp’s mission was to empower Pakistani girls as activists and entrepreneurs—Shiza was particularly passionate about teaching girls to develop their own ventures. Then in 2012, after Malala endured a horrific attack and was shot in the face by a member of the Taliban, Shiza used her outrage as fuel to make an even greater impact. She managed media inquiries from around the world and worked side by side with Malala to raise awareness for her powerful story. Together they co-founded the Malala Fund in 2013.

The Malala Fund was created to empower girls through advocacy, storytelling and entrepreneurship. While its original mission focused on supporting girls in Pakistan, it soon became a much larger movement. The organization also empowers girls and young women in Afghanistan, Brazil, India, Nigeria and the Syria region. It aims to break down barriers—such as discrimination, war and poverty—that prevent millions of girls around the world from going to school.

The Malala Fund was just the beginning for Shiza. Her work in the nonprofit arena showed her that companies sustaining themselves by generating profits, while also helping others, can have an even greater opportunity to transform the world. She believes their impact is realized more quickly than nonprofits. In 2016, Shiza co-founded NOW Ventures, a funding platform that invests seed capital in businesses committed to giving back. Investments are channeled through a dedicated impact syndicate, which enables a wide range of strategic investors to participate. It provides social entrepreneurs with access to hundreds of millions of dollars in funding, ensuring they are given the critical support they need to launch and grow.

Shiza was recognized on Time and Forbes magazines’ “30 Under 30” lists as a world changer and social entrepreneur, respectively. She is personally committed to influencing change on a global level and has no plans to stop anytime soon. She says she’s determined to create a world where mission-driven entrepreneurship is the norm, rather than the exception. 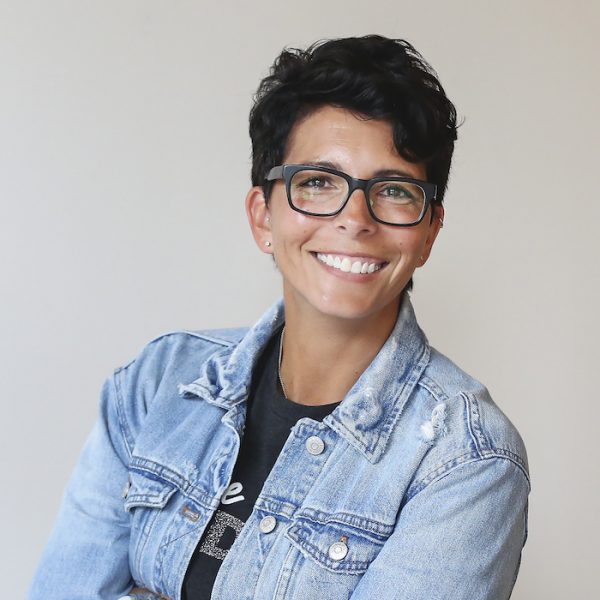 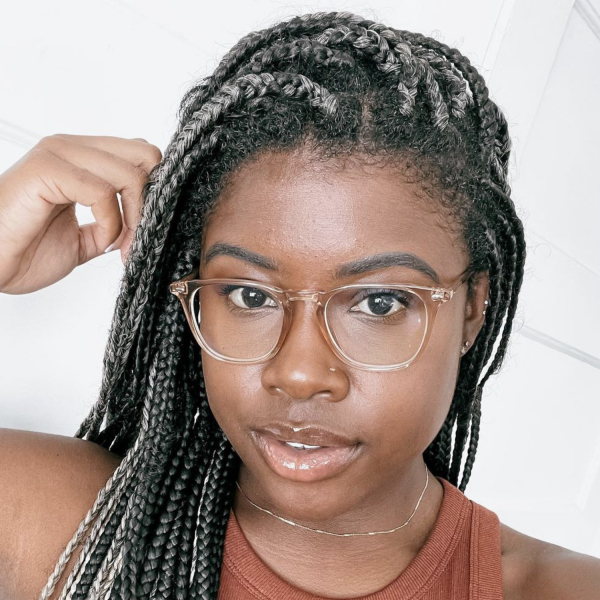 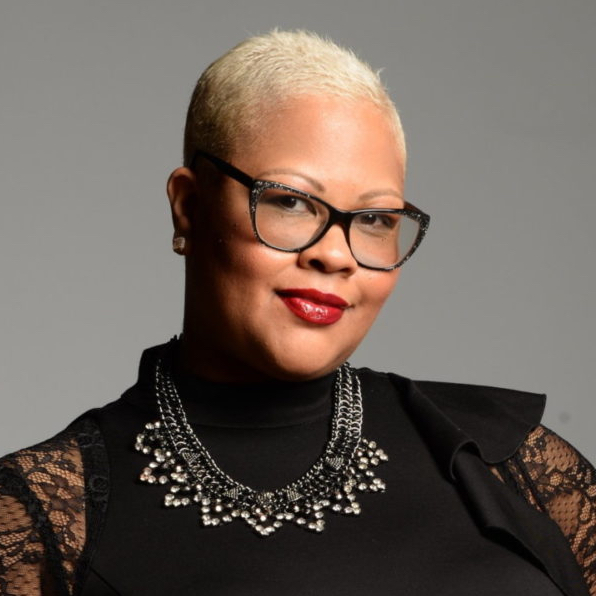