On “Motivational Mondays,” Spanx founder Sara Blakely frequently posts selfies drinking oversized cups of coffee emblazoned with inspirational messages. I’m a fan of Sara because of what she does to support female entrepreneurs. Her foundation has donated millions to charitable organizations worldwide since it was formed in 2006, supporting underserved women and girls through education, entrepreneurship and the arts. Sara was the first self-made female billionaire to promise half of her wealth to charity via the Giving Pledge initiative.

I recently spotted one of Sara’s “mug shots” on LinkedIn, a glossy white cup with the silhouette of a woman in black with white lettering that said, “Empowered Women Empower Women.” The message that accompanied it: “I’ve been empowering and supporting women for as long as I can remember. I saw my mom and grandmother’s limited options. They were held back from their true capabilities and that stirred a fire inside of me. When women empower each other that’s when we will truly be unstoppable.”

I clicked the heart emoji and resumed scrolling when the comments stopped me in my tracks. People all over the world were enraged that Sara was lifting up women. Many said she should stop bashing men and use her platform to empower everyone. Others remarked that there’s no difference between men and women when it comes to starting, running or growing a small business; it’s a matter of smarts and hard work.

While it’s true that intelligence and a strong work ethic are essential for anyone to succeed in business, suggesting that’s all it takes to successfully navigate the bumpy path of entrepreneurship is shortsighted. Women simply don’t have the same access to critical resources needed to start and grow small businesses. It wasn’t long ago that women couldn’t even get funding for a business without the support of a man. In fact, just 30 years ago a law was passed—the Women’s Business Ownership Act (H.R. 5050)—that eliminated state laws requiring a male co-signer on a women’s business loan.

Working Together to Empower Women

Lifting up underrepresented groups—giving women what they need to succeed—does not mean everyone else is pushed down in the process. As the saying goes, a rising tide lifts all boats. We all have to work together to change this—women, men, everyone. Empowering women is critical to our economy because female-founded businesses are critical to our economy. In 2019, women-owned businesses totaled 12.9 million. They generated more than $1.9 trillion in revenues and employed 9.4 million people. Imagine what women could accomplish with the same access to resources and support as businesses founded by men.

You can empower women by becoming a conscious consumer and seeking out products and services from female-founded businesses. These directories make it easy to do so:

It costs nothing to cheer on a woman-owned business. When your friend, former coworker, sister, cousin or aunt posts something about her business, simply clicked the heart emoji. This split-second positive affirmation that says, “I see you over there building your enterprise!” And, “Keep doing what you’re doing. You’re making a difference!” Or, comment with an emoji or actual words! Share the post and shout out your friend who is running a successful company despite the odds stacked up against women business owners. Tag a friend or two or 10 to help raise awareness for this thing that your friend or family member is putting her heart and soul into every single day. Post a photo of her products and a link to her website. Leave a favorable review to let the world know you think she’s a badass. These things make all the difference in the world to a small business owner. 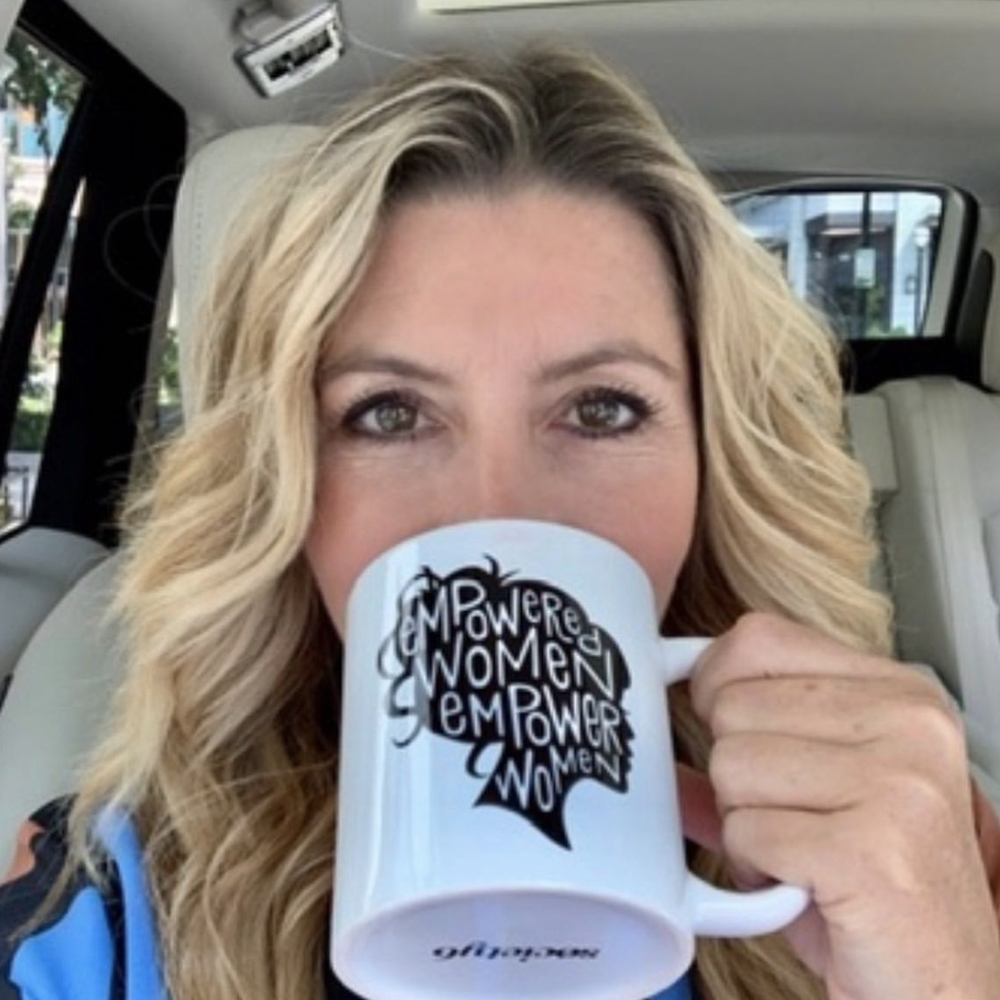 Previous Post
More Than a Brand, Rocky Robinson Shows Black Girls the World Is Full of Possibilities for Them
Next Post
Seven Lessons from a Seven-Year-Old Social Entrepreneur 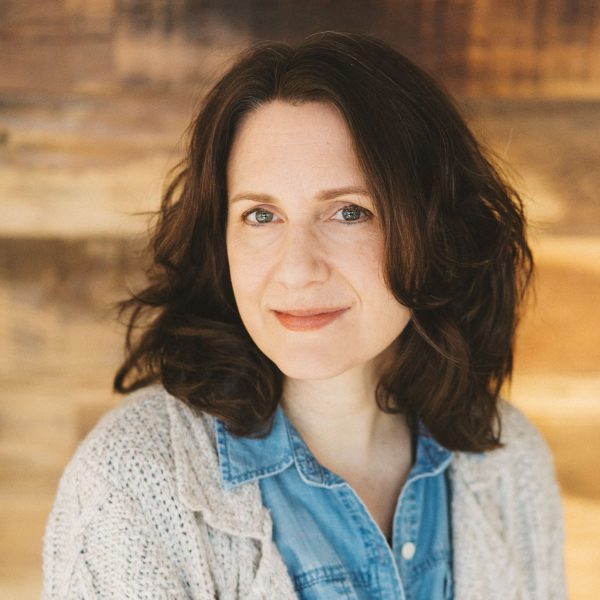 Publish Her Announces the Release of ‘Her Path Forward: 21 Stories of Transformation and Inspiration’ 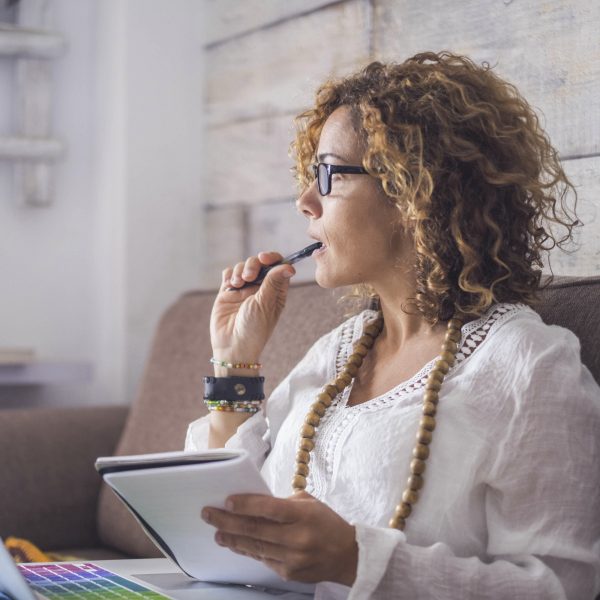 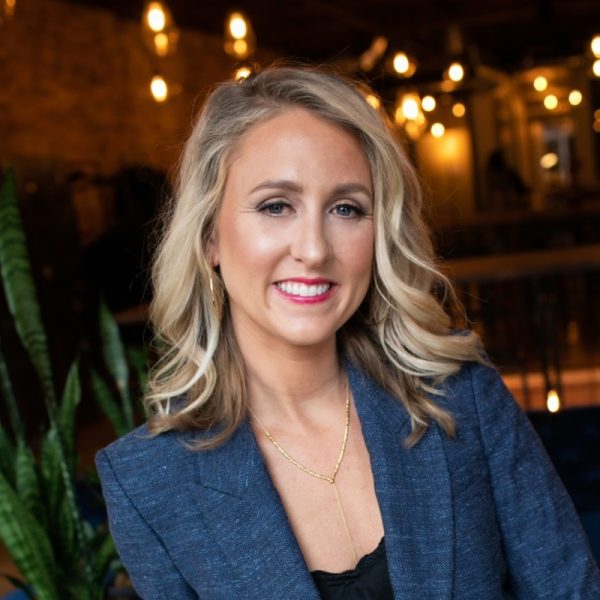 Publish Her and ModernWell Present: ‘The Mitten Thief’ Book Launch Party, May 11