I spotted him in the crowd at the Minnesota State Fair. And it was no small crowd. There was a record attendance that year. Over a million people had already passed through the turnstiles and it was only halfway through its 12-day end-of-summer run.

I saw his eyes first in a sea of thousands of unfamiliar sweaty faces. They were like large marbles the color of root beer, magnified to nearly twice their size by his glasses and illuminated in the August sun. He was my first real boss in radio, before the hip-hop station, at a rock station where I worked in my 20s—I’ll call him Mike. There had been a revolving door of bosses before him, but they never lasted. He was my boss for five years or maybe more. This was the first time I’d seen him since I was laid off from that job two years earlier.

He was ambling along with his wife as if on a leisurely stroll in the park. They were talking and smiling, and they may have been holding hands, though I don’t remember. Something began to wash over me. It felt like anxiety. Was it anxiety? What was I anxious about? Our eyes locked and he walked toward the live broadcast booth of the hip-hop radio station where I was currently working. There was a dance contest going on and the DJ was giving away T-shirts. I was taking photos to post on the website.

“Chris!” Mike said enthusiastically, his hand outstretched. As he took my hand, he cupped it in both of his, lingering for a few seconds. “It’s so great to see you!”

His eyes were kind. Warm. Sincere. The eyes of a teacher and mentor. A father-like figure. He had a little less hair than the last time I’d seen him, and it was a little grayer around the temples. He looked well put together, as usual. Even his state fair wardrobe was business casual—a golf shirt and neatly pressed shorts. I thought about the last time we’d spoken. He called me at home the day after I was laid off. He apologized profusely, saying he knew nothing about it. He’d been traveling at the time and the market manager had done the deed. He said if he’d known, it never would have happened. All I could think at the time was, “Then undo it.”

But it couldn’t be undone. As the general manager of two radio stations in the Twin Cities, he was in his own precarious position. He’d been in a real-life game of chess with the general manager of three other stations in the market, which were owned by the same conglomerate. After an acquisition that brought all five radio stations under one umbrella, there was talk around town about one of them being ousted.

During that phone conversation, I told Mike he was the best boss I’d ever had. I meant it. My mom had been diagnosed with ovarian cancer two years earlier. He’d been supportive about me missing work to take her to chemo and various medical appointments. When she was actively dying and had two months to live, I told him I was moving into her house to be her full-time caretaker. I requested the balance of my vacation time, which I planned to use to take Thursdays and Fridays off for the next eight weeks. A hospice nurse would fill in the gaps in the schedule when I wasn’t there.

“You’re not using your vacation time,” he said quickly. “You take as much time as you need.”

It was 1999 and working remotely wasn’t a thing then, but he arranged for me to have a laptop with a connection to the company server so I could work from home—but only if I wanted to. When my mom died a couple of days after Thanksgiving, he called to ask if there was anything he could do.

“You’ve already done it,” I said. “Taking care of my dying mother has been the greatest gift of my life.”

“You were her greatest gift,” he told me, his voice cracking.

His voice cracked again on the phone the day after I’d been laid off. It was just two months after my mom’s memorial service. He promised to do whatever he could to help me find my next job. I had a strong urge to tell him I loved him and that I was thankful he appreciated my outgoing and gregarious personality, believed in me, valued me, and taught me what it meant to be a compassionate leader who put people over profit. Instead I said we would talk again soon.

As it turned out, “soon” was two years later, at the Minnesota State Fair. Since I’d last seen him, he’d quietly shifted into the market manager position. I was among dozens if not hundreds of people in the industry who thought he hadn’t been treated well and that the higher-ups chose the wrong man for the head honcho position. There were rumors that he was going to retire, but that hadn’t happened yet. Was I nervous because I didn’t know what to say about how he’d been treated? He had spent his entire career contributing so much to the broadcast industry and he was finishing out his days in a position that required nothing of him. He was filling his calendar with business breakfasts and lunches.

With all the hustle and bustle of the fair, I didn’t get to say much. I came close when he asked how I liked working for my current boss.

“Well, that’s probably for the best,” he said with a big, hearty laugh.

We said goodbye, and he and his wife shuffled off toward the Sweet Martha’s chocolate chip cookie booth. I got back to work. But I couldn’t stop thinking about how much of an influence he’d had on my career and life. He set the bar high. Having someone believe in me at the start of my career changed my entire trajectory. 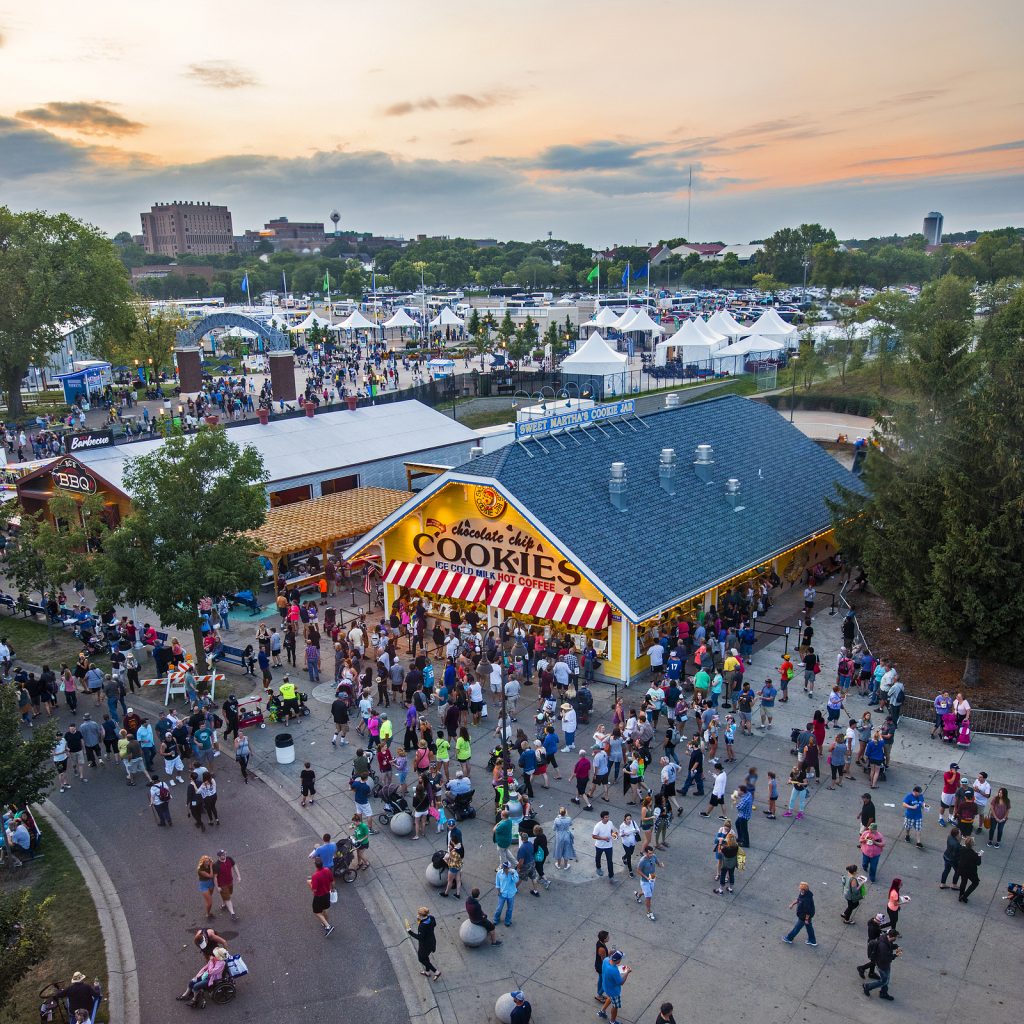 Previous Post
We Sparkle’s ‘Sparkle Assistant’ Uses Technology to Save Small Business Owners Time and Money
Next Post
Is That Business Really Purpose-Driven? 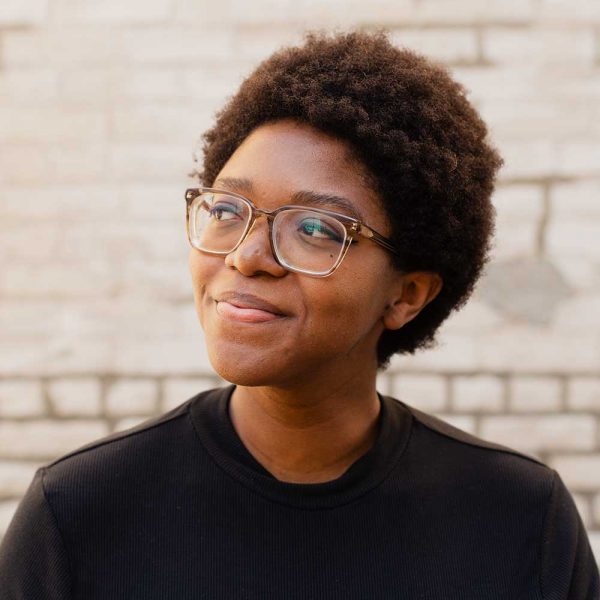 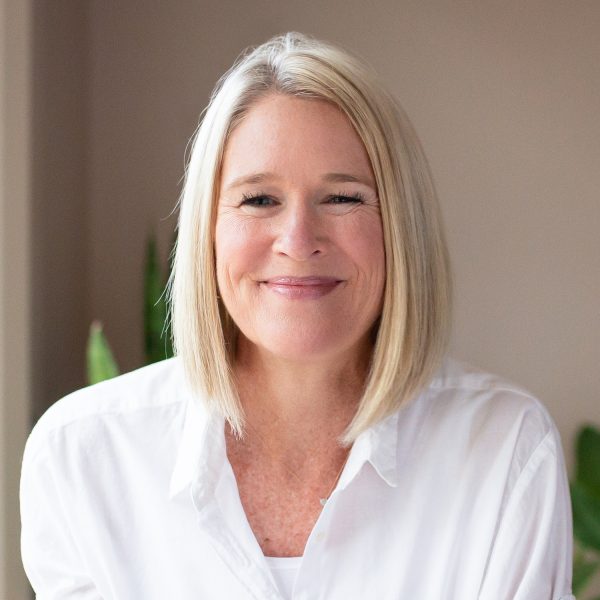 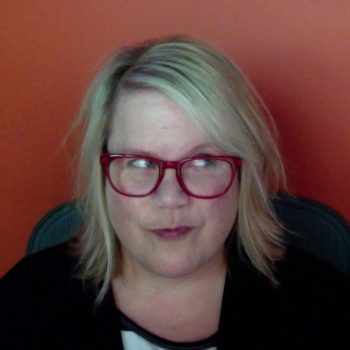 Is That Business Really Purpose-Driven? 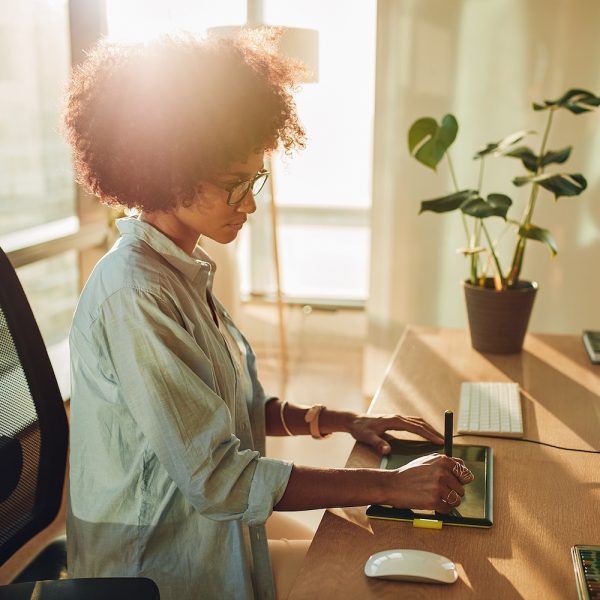