Twelve Reasons Why More Women Should Be Voted Into Office

I recently discovered a flyer from the National Woman Suffrage Publishing Company in New York titled “Twelve Reasons Why Women Should Vote.” Intrigued by its origin, I did a bit of research.

The National Woman Suffrage Association—founded by Susan B. Anthony and Elizabeth Cady Stanton in 1869—produced the leaflet and it was circulated a century ago, between 1915 and 1917. The piece advocated for women’s right to vote and the efforts of many eventually paid off. On June 4, 1919, the 19th amendment granting women the right to vote was passed by Congress. It was ratified on August 18, 1920.

Reading about why women should be granted the right to vote 100 years ago, I was struck by the fact that many of the reasons highlighted remain issues for women today. While women have the right to vote, we continue to fight for basic rights that women were fighting for more than a century ago. Today, the flyer could be titled “Twelve Reasons Why More Women Should  Be Voted Into Office.” 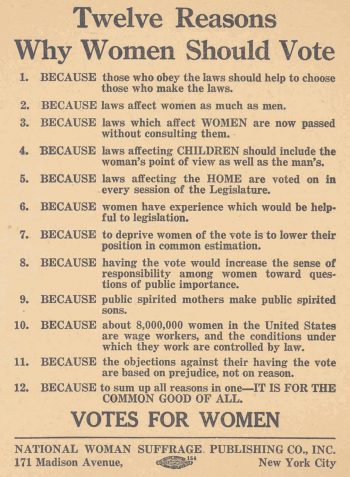 Previous Post
I Nearly Mooned a Board Room Full of Executives, but Another Woman Had My Back
Next Post
Chase Roofing Founder Tamara Chase Forges Her Own Path in a Male-Dominated Industry 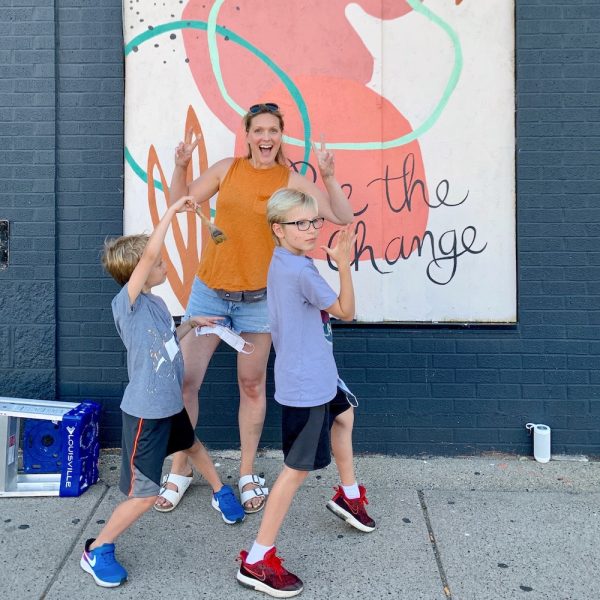 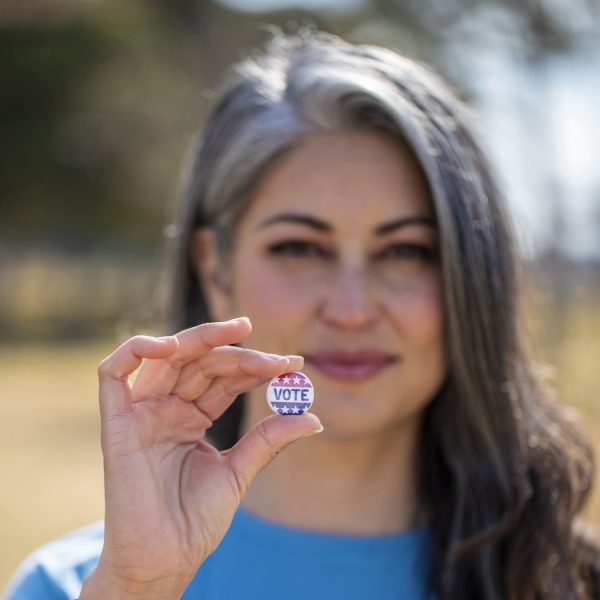 Women Business Owners: Our Votes Are Our Voice 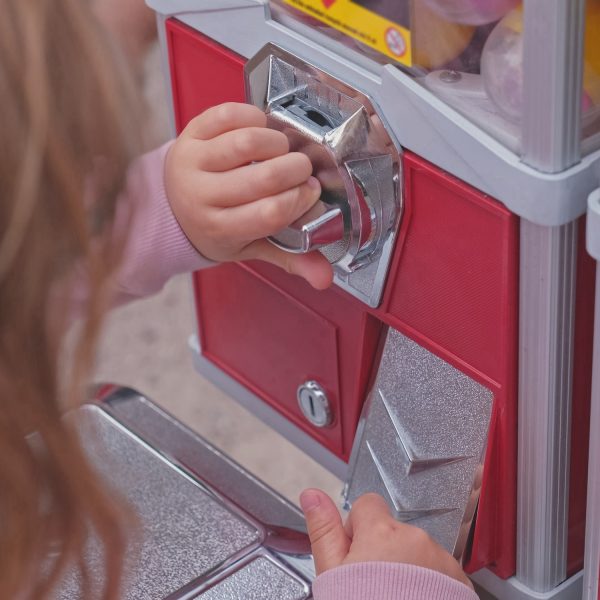 Publish Her Announces the Release of ‘UConfidence: Toolbox for Young Adult Success’ by Academic Advisor and Coach Kellie O’Callaghan